A new partnership is set to take off next year with UK regional airlines Loganair, Aurigny and Blue Islands.

The airlines will widen their relationships to offer more seamless connections across their respective networks.

They aim to coordinate benefits for frequent flyers, and launch a new programme of cooperation.

This will open-up more connections to and from Guernsey in particular, offering new links to the north of England, Scotland and the Isle of Man via airports including Manchester, Bristol and Birmingham.

Existing links between the Loganair and Blue Islands networks – centred on Southampton and Manchester – will also be expanded and new one-stop connections such as Aberdeen to Guernsey and Isle of Man to the Channel Islands will be established.

Each of the airlines operates its own frequent flyer programme and an early objective is to align the programmes so that customers can earn and redeem benefits across all three airlines’ services.

Clan Loganair, Aurigny’s FrequentFlyer and Blue Islands’ Blue Skies Club will remain independent programmes, but with the capability to earn and redeem points on a far greater range of routes and flights for customers.

"We’re delighted to be building on our partnership with Blue Islands, and we warmly welcome Aurigny – a long-standing airline with an exemplary track record of serving its communities – as a new Loganair partner," said Loganair CEO, Jonathan Hinkles.

Combined, the three airlines operate 54 aircraft and are responsible for maintaining services to a host of regional communities ranging from the Channel Islands to the Shetland Islands, serving a total of 40 airports throughout the UK, Channel Islands and Isle of Man. 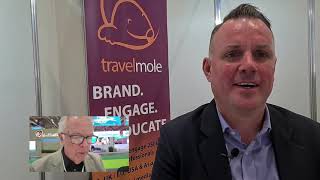 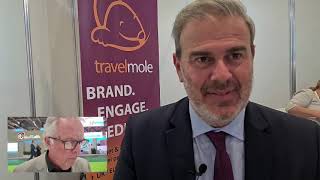 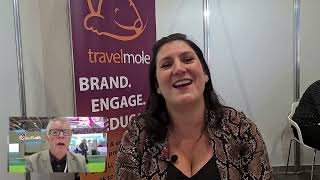 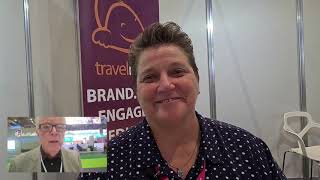 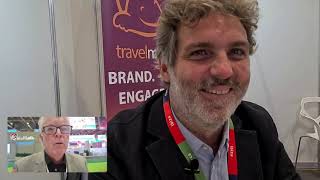 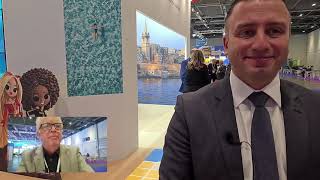 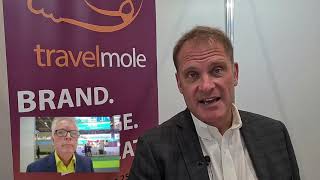 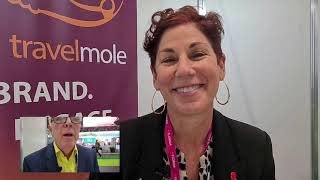 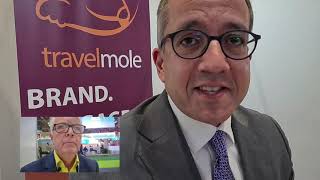 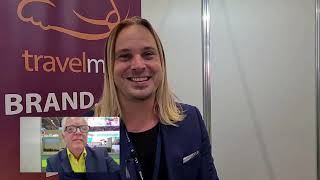 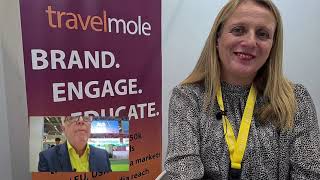 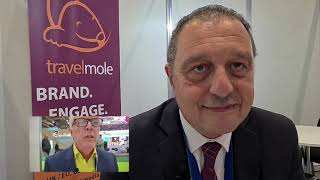