On Sept. 14, the Visit Native California initiative was introduced at day-long press conference and media event that started at the Agua Caliente band of Cahuilla Indian’s new Cultural Plaza in Palm Springs. The initiative is a collaboration with the state’s 109 federally recognized tribes to promote American Indian tourism in the Golden State. The program is funded by a noncompetitive grant received by Visit California as part of the federal American Rescue Plan Act. 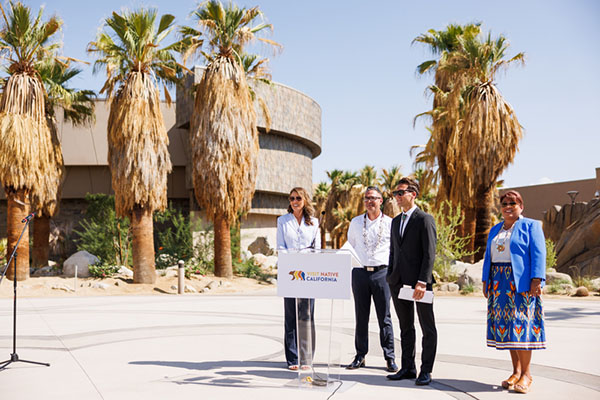 When the program formally launches in March 2023, it will be anchored by a dedicated content portal VisitCalifornia.com. This will host blogs, podcasts, itineraries and more to promote the state’s cultural centers, museums, parks, trails, festivals and hotels where travelers can experience California’s Native heritage. 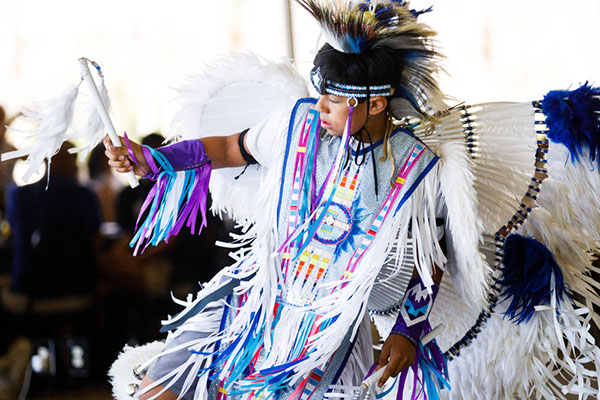 The media event also showcased Native farm-to-table cuisine. Lunch was prepared by Chef Crystal Wahpepah, an Oakland native and member of the Kickapoo nation. Wahpepah runs Oakland restaurant Wahpepah’s Kitchen and is rapidly gaining celebrity as an ambassador for Native cooking. The event also featured a farm-to-table dinner by women of the Augustine Band of Cahuilla Indians who run Temalpakh Farm, wine provided by native winemaker Kitá Wines and beer from the Yurok-owned Mad River Brewing. 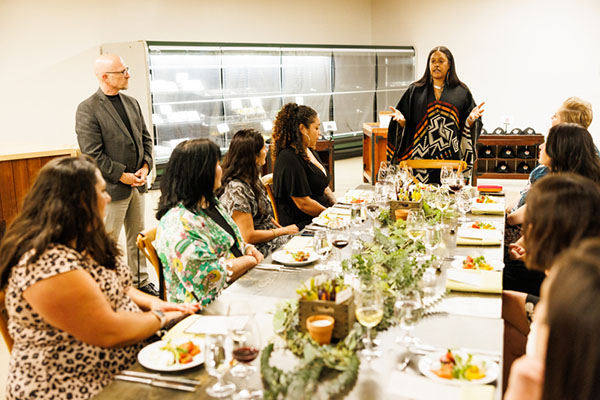 Media were treated to an unforgettable dinner at Temalpakh Farm in Coachella.

In addition to expanding the reach of cultural experiences, Visit Native California will be an opportunity to deepen the tourism industry’s commitment to sustainability and responsible travel in partnership with the state’s tribes. Carlos Geisdorf of the Tuolumne Band of Me-Wuk, who performed at the event, offers guided hikes on which he shares his knowledge of Me-Wuk history and the natural landscape. Members of the Yurok tribe displayed a 20-foot redwood canoe they use for guided tours of the Klamath river, which runs through their ancestral land. The tribe recently signed a memorandum of understanding with California State Parks to integrate Yurok forest management techniques that can prevent wildfires and access the land for traditional cultural practices.

A Yurok redwood canoe on display at the media event.

Local DMOs and tourism industry members can help expand the program to include more tribes, businesses and individuals by submitting suggestions to the consumer content and public relations teams.